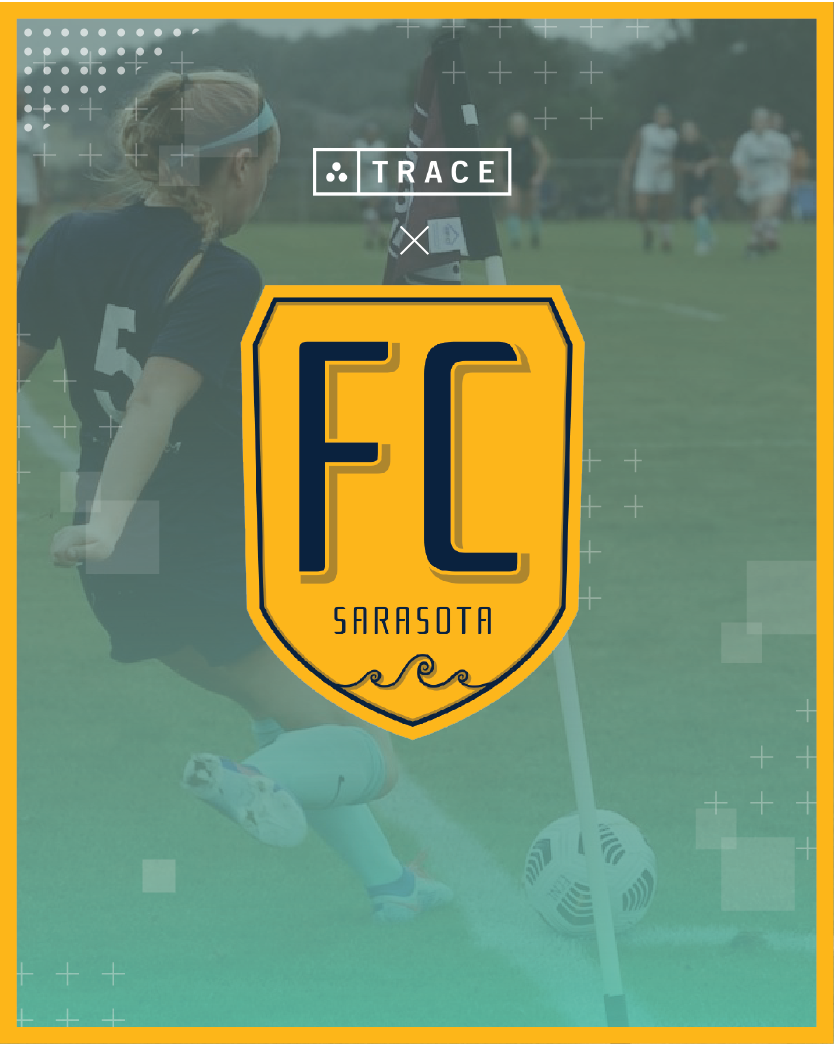 FC Sarasota and Trace Soccer are excited to announce their club partnership for the 2021-22 season. The club will be outfitting all of their competitive teams with Trace’s game film system. FC Sarasota will be piloting the Trace system for a few of their teams at Sarasota Cup this weekend. Teams will use Trace year-round for scrimmages, games, friendlies, and tournaments, and have access to all Trace features, including Trace iD profiles for every player, parent, and coach, and Custom Workshops from Trace’s on-staff experts.

“We are very excited to join forces with the Trace team,” says Kyle Lessig, Director of Coaching for FC Sarasota. “From a technical standpoint, Trace will help our coaching staff analyze film in order to achieve player development, implementing the FC methodology and the FC style of play.”

FC Sarasota aims to develop the skills, fitness, teamwork, and sportsmanship of it’s players at all levels of their soccer growth. With Trace’s automatic editing software and best-in-class turnaround times, coaching staff and players will spend less time editing and/or waiting for game footage and more time analyzing video moments for player improvement.

Trace uses a robot camera, GPS sensors, and powerful software to automatically film and edit games, then sends personalized playlists to each player's inbox after the game.

By combining automated filming, personalized moments, player performance data, and recruiting all in one platform that is seamless to navigate and easy to share, Sarasota FC can equip their club with the tools they need to succeed at all levels of the game

FC Sarasota joins over 70 other clubs and organizations that have partnered with Trace for large scale adoption within their organization.

About Trace
Trace is a sports technology company that is changing the way teams and clubs film and consume soccer video. Trace uses a robot camera, GPS sensors, and powerful software to film the game and create moments for every player automatically. With Trace, coaching, player development, and recruiting are seamless.